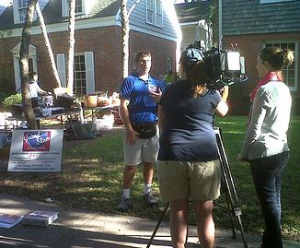 You may ask yourself, who are you to tell me how to make money by selling other people’s items?  We are Grand Slam Garage Sales.  We were founded by Ben Weissenstein in 2004.  The business was founded after Ben’s parent’s got divorced, his mom had a garage sale and saw the need for help.

We got our second job while at our first job.  The need became clear and the journey began.  We have been thankful to have been featured in lots of press including Dr. Phil, Entrepreneur Magazine, PBS, ABC 13, Houston Chronicle, Fox 26 and many more.

Over the years we’ve had ups and downs and learned a lot as we’ve constantly evolved.  We wish we knew what we knew today when we first started in 2004.

Throughout the years we have been contacted by over a thousand people from across the world looking for help selling their items (that doesn’t include the thousands of people who have contacted us where we’re based – Houston, Texas).  Keep in mind, we have never advertised our services anywhere besides Houston and we barely even advertise in Houston.

The need for help selling and removing items is clearly a massive need not only throughout the United States but across the world. 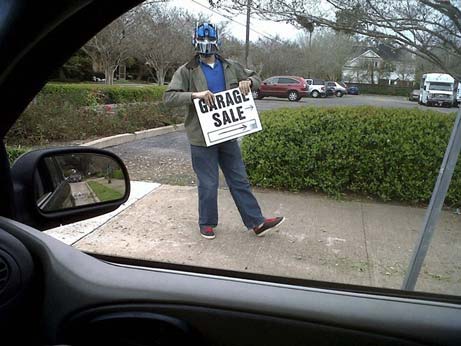 Like we said, the need is there.  Everybody has extra stuff they want to get rid of, everybody wants to make extra money and nobody wants to do the work.  You will become a professional and be seen as an expert after you learn from us.  We will teach you the ways through the Garage Sale Business Kits.

Either way, we will show you ways to start making money right away with a relatively very low investment.

This isn’t some multi level marketing scheme.  We’re not going to say, go sell this kit to someone else and make money by doing that.

We’re going to show you very real ways to make money by helping people and/or businesses sell their items.  This isn’t going to take a ton of work unless you want to really try to build out a full time business.  However, whether you’re trying to build out a full time business or want to just make some extra money to help you pay some more bills, there is work required.

We would be lying if we were to say, you can make millions of dollars doing this and you don’t have to do any work.  That’s just not going to happen.  Sorry. 🙁

This is a very real way to make money though.  You can make up to $200, $500 or even $5,000 or more in a week. You can work anywhere from 1 to 6 hours in a week or up to 40 hours or more in a week.  You decide.  And the money doesn’t necessarily always relate directly back to hours.  For example, you may be able to form your business as to where some weeks you may be able to put in 7 hours for example and take in over $2,000. 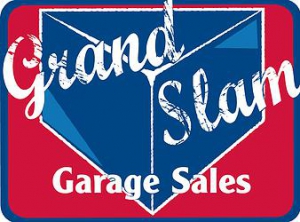 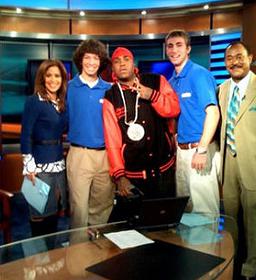 We will show you the different ways to form your business by helping people sell and/or remove their items.